FDA chief out after igniting war on vaping 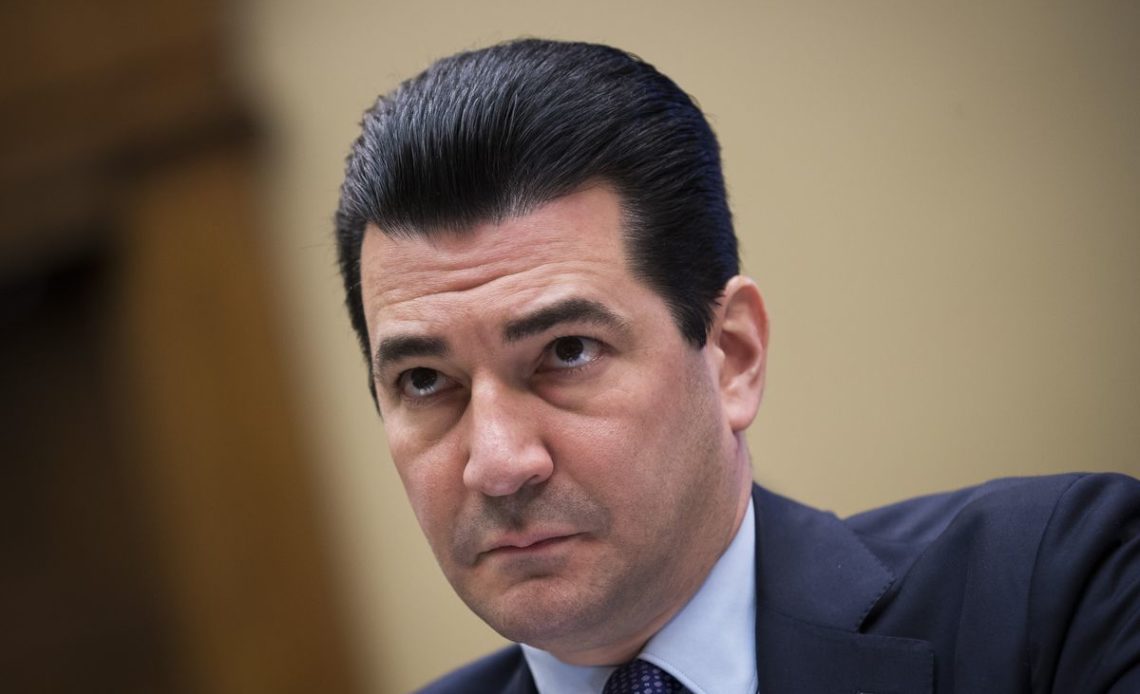 WASHINGTON — Scott Gottlieb, the commissioner of the Food and Drug Administration, known for his aggressive efforts to regulate the tobacco and e-cigarette industries, said on Tuesday that he would resign at the end of the month.

The reason he gave was family and his weariness with commuting to see his wife and three children, who have remained in their Westport, Conn. home since he took office. But his announcement caught many in Washington and the industries he regulates by surprise and raised questions about whether his push to reduce teenage vaping and lower nicotine levels and ban menthol in cigarettes will continue in an administration that generally has a hands-off approach to business.

“It’s critical that his successor champions protecting kids and the rest of the nation against the tobacco epidemic,” said Cliff Douglas, vice president of tobacco control at the American Cancer Society. “Gottlieb has taken historic steps to take on this epidemic in a new way, including such proposals as reducing nicotine in cigarettes to nonaddictive levels and now pursuing a potential ban on menthol in cigarettes, so it is critical that whoever succeeds him picks up that mantel and treats it with equal priority that he has given it.”

Dr. Gottlieb has been subject to increasing pressure from some Republicans in Congress and his former associates in the conservative movement for his tough stance against youth vaping and traditional cigarettes. A coalition of influential conservative groups recently asked the White House to block some key parts of the F.D.A.’s strategy to prevent youths from vaping. Republican Senator Richard Burr blasted the commissioner on the Senate floor for his proposal to ban menthol cigarettes.