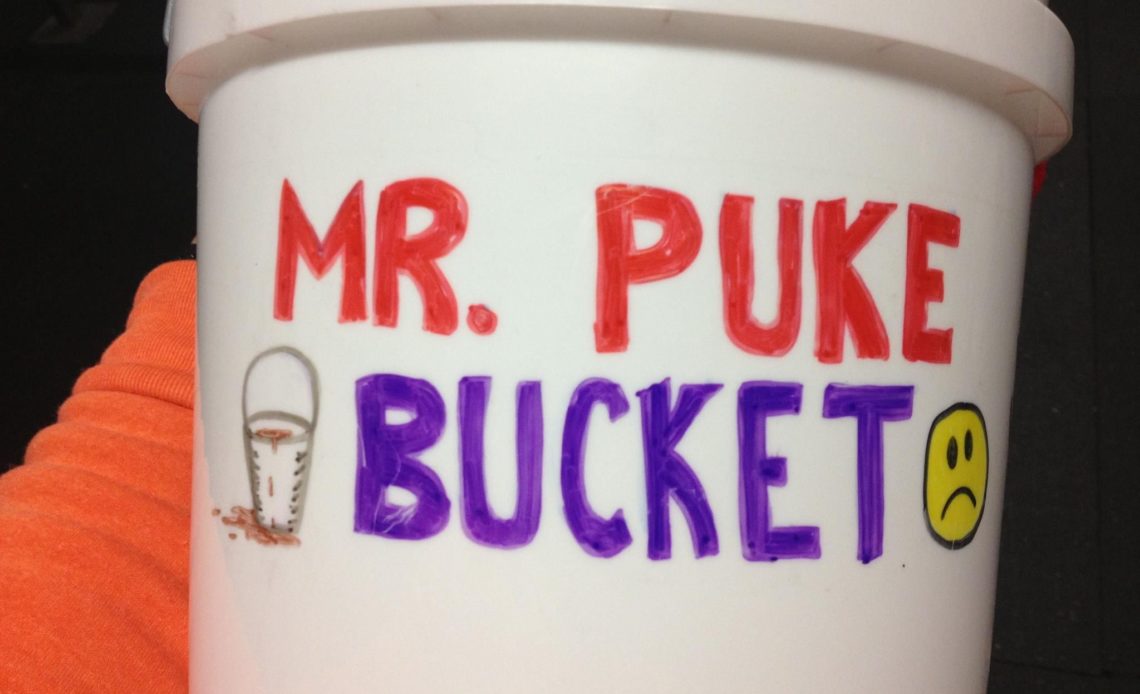 I’ll tell you what: kudos to Chris and Ian and the rest of the Zamplebox posse. They have put together a long-running and intensely hilarious series of YouTube videos where they vape up with the most disgusting, gross, and just weird flavors so you can laugh at their pain and become part of the Zamplebox family yourself.

How? (FYI, this is an unpaid mention that Zamplebox doesn’t even know about, much less asked for. I just love their stuff.) <plug> For an astonishingly low price, they send you however many bottles of vape liquid flavors you request. They find everything, but I promise they don’t do the horribly nasty flavors they sample in the videos below. Check ’em out! </plug>

My goodness, Chris and Ian must be awesome guys, because they rope in at least one special guest in each installment of “Vaping the Grossest E-Liquid Flavors,” to suffer with them … hilariously. Below are some of the funniest, most trauma-reflecting comments from each episode.

In anticipation and/or memory of the horrors of these horrendous flavors, our brave samplers are anxious and sometimes upset about their lot in the series:

Watch Chris and Ian force their poor pal Joe into this vaping horror here. (The words below are only a tiny sample, and much of the hilarity comes from the visuals of them wishing they were never born.)

We got off to a very easy start with Garlic Bread and such. This time (watch here) our boys and friend Max march into Flavor Hell itself. (FYI, Durian is such a disgusting Asian “delicacy” that it is banned on commercial flights in China. There are literally signs in some public places in Asia prohibiting durians along with smoking, spitting, and “flammable goods.”)

This is a flavor they created just to torture themselves for our amusement. It’s a combination of the real vape flavors Ginger, Crab Legs, and Wasabi.

This is another masochistic combination they put together to test their gag reflex, made up of the independently objectionable vape flavors Beer, Popcorn, and the legendary Wet Dreams, all of which will show up later in their own right in later episodes.

There’s so much more horror to come! Stay tuned for Part 2.