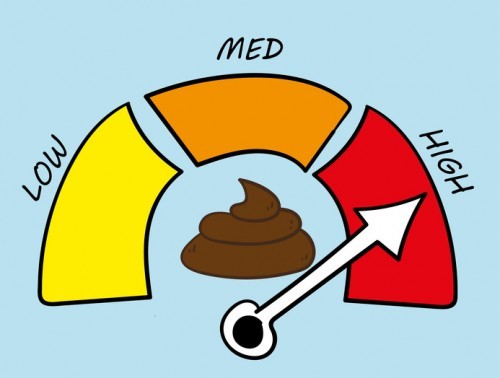 Seriously, FDA, what is your damage? Reports have come out following the “resignation” of commissioner Scott Gottlieb (really, he was just the latest Trumper forced out for incompetence) that he was pushing unverified, unscientific claims that vapers were suffering seizures from their use of vape products.

Saith the ever-reliable Gottlieb in front of God and everybody: “Today, FDA’s notifying the public of a potential emerging safety issue. We have reports indicating that some people who use e-cigs – especially youth and young adults – are experiencing seizures following their use of e-cigarettes.”

Those “reports”—which Gottlieb made sound like they were from scientific studies, or maybe a survey of some kind, or possibly even asking people around the FDA—were actually 35 comments coming from unidentified, unvetted, unverified vapers … some of whom already suffered from seizures. Some of whom vaped while using other drugs, including seizure-inducing amphetamines. And some of whom reported their seizures occurring more than a full day after using vape products.

So … yeah. Hey, I got a backache after vaping one time. Granted, I have a history of back problems, was moving heavy furniture the day of the backache, and had vaped the day before moving. So I suppose my self-report of “vaping causing backaches” would “warrant scientific investigation,” as the FDA commish said these seizure reports would.

Other things “warranting scientific investigation” according to these standards:

At least Gottlieb is gone, but the new FDA boss under Trump will probably continue this line of hogwash in their bizarre, unproductive war on American adults’ vaping rights.