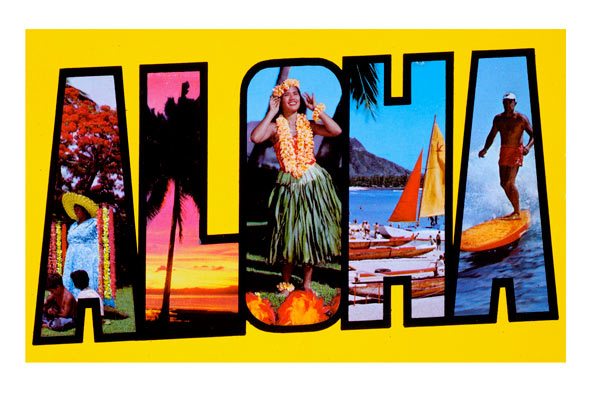 They call Las Vegas “The Ninth Island” because of its popularity among Hawaiians, but in the wake of a Silver State’s state senator proposing a ban on vape e-juice flavors, the original Eight Islands may be the place to be when it comes to personal freedoms.

The Aloha State rejected a proposed ban on flavors intended for use by adults in Big Tobacco alternatives such as electronic cigarettes and other vape devices, including those that contain none of that boogeyman, nicotine, at all. Sensibly, lawmakers realized that the ban wouldn’t keep underage vapers from using products that it’s already illegal for them to use or possess anyway. They deferred the bill, meaning that it won’t be heard by the full legislature this year, or maybe not any year. (We can always hope.)

The session wasn’t totally without the usual claptrap and hand-wringing over teenage vaping—one lawmaker characterized it as a “really tough issue” and that Hawaii needed to take steps to end the scourge of teenagers choosing flavored water vapor over carcinogenic, heart-killing traditional tobacco cigarettes. (Note: As always, we here at nicsaltify take a stand against teenage vaping in accordance with all state and federal laws,regulations, and guidelines. Nicotine is an addictive chemical and whatnot, so young people should not use it ever. Okay, FDA?)

Hawaii would have been the first state in the nation to actually ban flavors that studies show are more attractive to adults that to kids to protect those kids, but studies also show that kids are going to get cigarettes or vapes anyway if they want them enough, regardless of what flavors are available. New York and Nevada are far along the process of banning flavors (maybe to satisfy their Big Tobacco overlords), so nothing has been taken from adults yet. Maybe it won’t be. But, unlike when one vapes, I wouldn’t hold my breath.