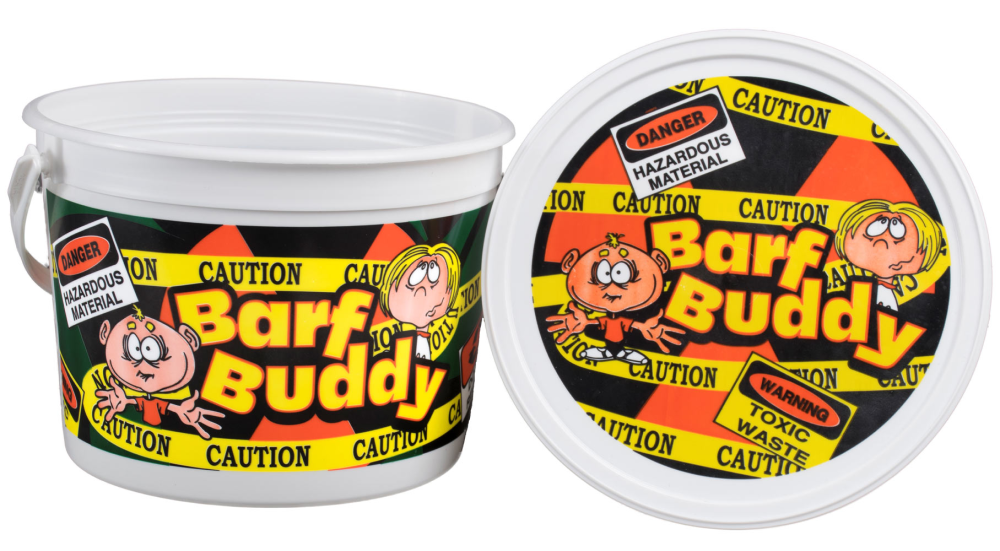 Oh, Chris and Ian at Zamplebox. We know that you guys bring your subscribers great new flavors every month for less than the cost of something more expensive. But another epic service you provide is the “Vaping the grossest e-liquids ever” series on YouTube. We know it hurts to bring these gnarly, offensive clouds into your mouth and lungs … and that’s another reason why we salute you with this latest installment of “Zamplebox vapes the nasty.”

Below are some of their choicest comments. Enjoy. (Because they sure didn’t.)

We start today with the literally painful “Hot” Chocolate, the weird-but-not-too-bad Horehound, and the stupefyingly disgusting Hollandaise Sauce with the boys and their brave pal Max.

This wasn’t the roughest Chopped-like basket of mystery misery, but lord, it wasn’t good. Marlee and Nick join the boys in this episode … and regret it almost immediately.

Hannah and Jeremy from  Good Life Vapor in Georgia are our brave guest tasters in this episode, and boy, do they get the worst of it in this episode. Yes, Crab Legs is nasty and Dill Pickle is unpleasant, but this time around Chris and Ian introduce them to the horrors of the worst “flavor” ever created … Wet Dream. (All of nicsaltify is for 21+ adults, but this episode in particular should not be shown to children, as it will scar them for life that such a flavor exists in our world. Also probably not shown to adults either, but it’s too late to turn back now.)

Get down with the sickness by watching this nauseating installment here. You have been warned.

Basically, I think what the takeaway from the gang’s tasting of Wet Dream is that it tastes like the wet spot after an extended hate-fuck. They actually had to break out a trash can to puke in for this one.

The next thrilling, barf-worthy chapter is coming soon!