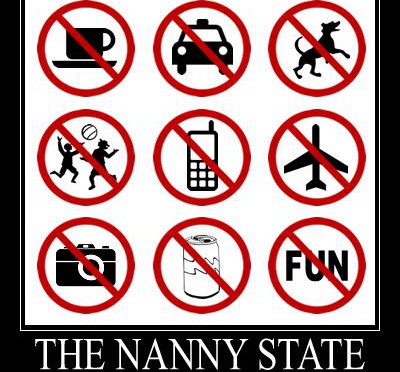 You would think that a state like Nevada, which offers legalized gambling and prostitution, quickie divorces, and a long history of libertarian ideals, would have no problem with the healthful concept of heating and sipping flavored water vapor. Legal, much more healthful than cigarettes, and resolutely kept out of the hands of minors by manufacturers and retailers, vape devices and e-juice would seem to be the exact kind of industry the freedom-loving Silver State would do everything possible to protect.

You would be wrong. One state senator wants to impose a draconian 30 percent tax on the wholesale price of vape products, which would run many, if not most, vape companies and retailers right out of business.

Nevada State Senator Julia Ratti (D-Sparks) introduced a new tax proposal before the state’s State Revenue and Economic Development Committee, making no bones about her plan to economically ruin the industry in Nevada without any real concern for the revenue it might bring in. Ratti flat-out admits she doesn’t care about the revenue that would come in from this new tax — estimated to be about $8 million per year — but instead wants to use it to make vaping too expensive for underage users.

She presented this tax in front of the Economic Development Committee, then made it clear it wasn’t about … y’know … economic development. It was about keeping vape products out of the hands of young people, something the state, federal government, vape industry, and responsible adults everywhere have already committed to and work hard at.

Such is politics when it comes to the vape industry. Even Nevada, with its embrace of lust, gluttony, and greed, still finds a niche in which it can feel morally upstanding by ruining the livelihoods of vape manufacturers and sellers while giving vape-loving adults the financial shaft.