Vape flavors in California going up in smoke 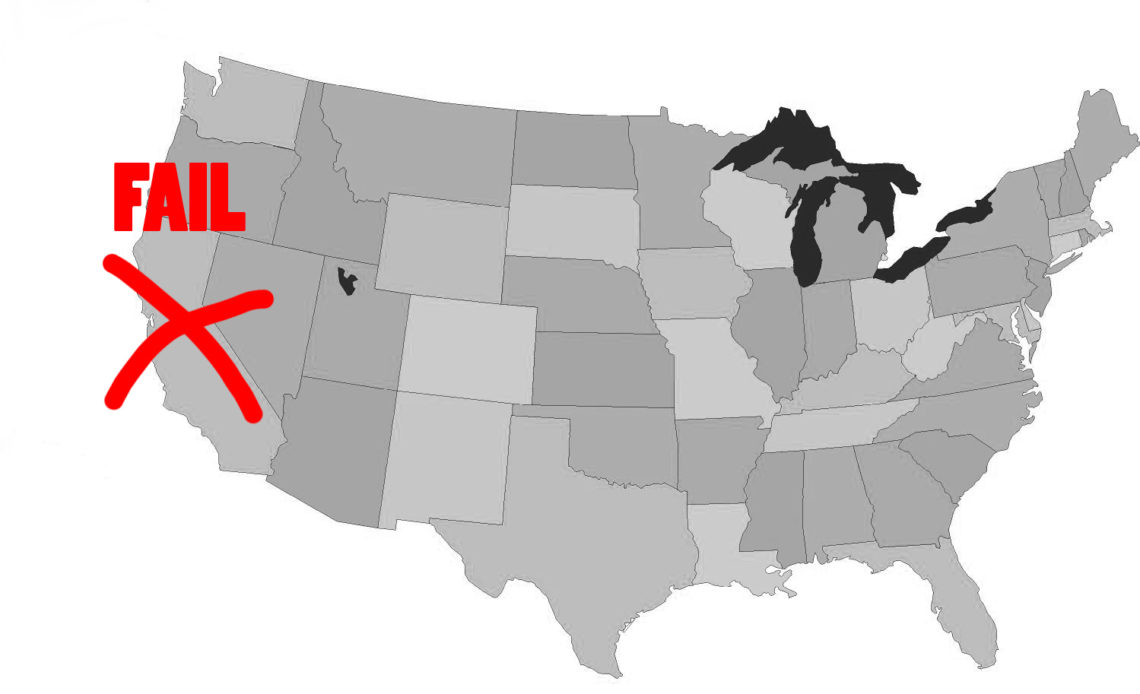 Vape flavors are probably going the way of the dodo in California, one of the most progressive states in the Union.

And now one of the worst for adult vapers.

Vape flavors taken away from adults … to protect kids?

The Nanny State — oops, I mean the Golden State — is banning vape flavors. According to these lawmakers, adults don’t like the taste such as fruit, nostalgic cereals, dessert, summertime, or happiness. Or, if they do, they shouldn’t be allowed to enjoy them anyway.

Why? Well, their stated reason is to “protect kids from smoking because vaping leads to smoking.” This flies in the face of research that shows vaping works as a replacement for smoking, but that’s politics for you. Or not even politics, since poll after poll shows people preferring water vapor to carcinogenic and heart-killing cigarette smoke. It’s pretty well established that the states want money rather than public safety when it comes to vaping vs. cigarettes. But it is what it is, unfortunately.

And what it is? Yeah, that would adults getting the shaft in California.

Look, nobody wants kids to vape, especially not vaping companies who create vape flavors for adults. For decades, Big Tobacco has totally tried to get as many people addicted to their products as possible. So it makes a kind of sense that any nicotine delivery system is lumped in with cigarettes. But studies are showing that nicotine itself isn’t harmful, and cigarette addiction comes from their 7,000 other chemicals. These chemicals extra-activate the nicotine in cigarettes and get 90 percent of users hopelessly enslaved. (Full disclosure: both my mother and father died badly of smoking-related diseases, so I may be biased against cigs.)

Whether nicotine is addictive in vape e-juice or not, vapes are not “tobacco products.” They absolutely must be kept away from children, without exception. Those companies marketing to children must be stopped and penalized. But why take vape flavors away from responsible adults?

Vape flavors now the state’s decision, not yours

California is making a freedom-killing mistake. But misclassifying a legal product brings in money from taxes and makes Big Tobacco happy. So it seems the Golden State seems not to mind tarnishing itself in the name of stolen gold.