Nicotine could be the new ‘smart drug’ 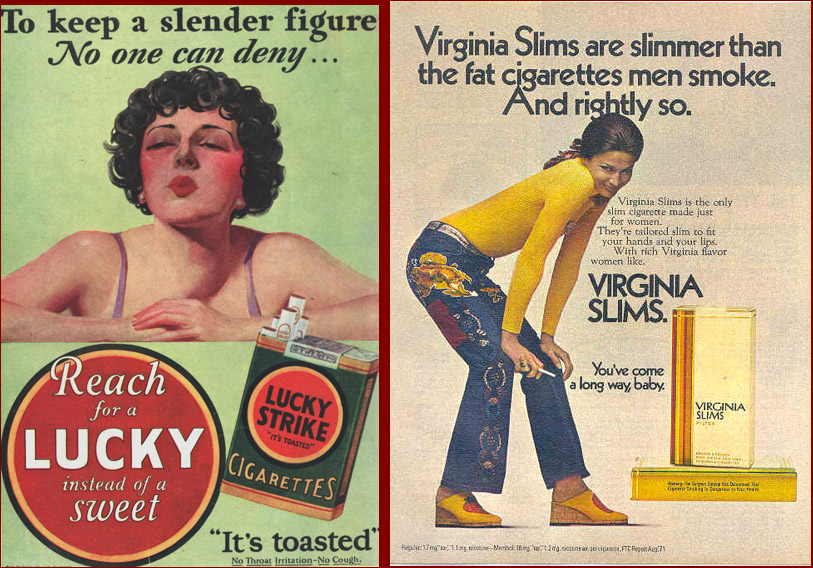 First, let’s get this out of the way: NO NICOTINE PRODUCT SHOULD BE USED BY ANYONE UNDER THE LEGAL AGE IN THEIR STATE. Okay? Good? Can we move on now to let adults enjoy their lives, FDA?

Nicotine gets a bad rap, to say the least. The Nanny State frets over the addictiveness of nicotine, ignoring studies that show it’s so addictive in cigarettes because of some of the 7,000 chemical additives that Big Tobacco includes to spike how nicotine is absorbed by the body. Why they ignore that is the subject of another nicsaltify story. It’s an eye-opening read.

However, here I’d like to talk about nicotine not the way it’s found in cigarettes. Nicotine from sources like … oh, I don’t know, tomatoes and eggplants. (Notice you don’t see the states or the FDA classifying those as “tobacco products.” But I digress.) On nicsaltify, of course, we’re talking about the nicotine found in many vape e-juices. And that’s where things become interesting when it comes to this boogeyman chemical.

Some are calling it the new “smart drug” that enhances cognitive function, creativity, and more. (That may be another reason to vape other than cool tricks, great flavor, and breaking the cycle of cigarette addiction. As if you needed another reason.)

As the Bulletproof blog explains, caffeine and nicotine have been used for centuries by some of the most creative people in the word to fashion most of the masterpieces of the past 200 years or so. (Admittedly, many of them also used absinthe and other unsavory things, but those didn’t help them create, only get sick and die. So I’m not saying they were perfect creative machines only because of caffeine and nicotine.)

So why is nicotine from vape e-juice seen as the new smart drug?

Recent studies show that nicotine improves memory, alertness, coordination, and reaction time. (I always vape while I drive for exactly that last reason.) The studies were done with nicotine patches, and of course it was a blind test with a control group, where no one knew in advance which group had the real nicotine and which had a placebo.

And guess what? The subjects who actually got the nicotine scored higher on tests of memory, alertness, coordination, and reaction time. The control group subjects did not. In other words, nicotine made their brains work gooder. (Sorry, better. I haven’t had my morning vape yet, so my brain isn’t working 110% yet.)

There’s also another proven effect of nicotine that isn’t brain-related as such, but sure does help your body: it’s an appetite suppressant. Yes, all those evil old Big Tobacco ads were telling the truth about this part. (Of course, smoking cigarettes as opposed to just vaping nicotine gives you cancer, which takes off the weight for good.)

So no kid or teen or anyone underage should use nicotine products (a stand nicsaltify believes in with all its might), but for adults? Vaping may just be the way to doing everything better when it comes to your brain.